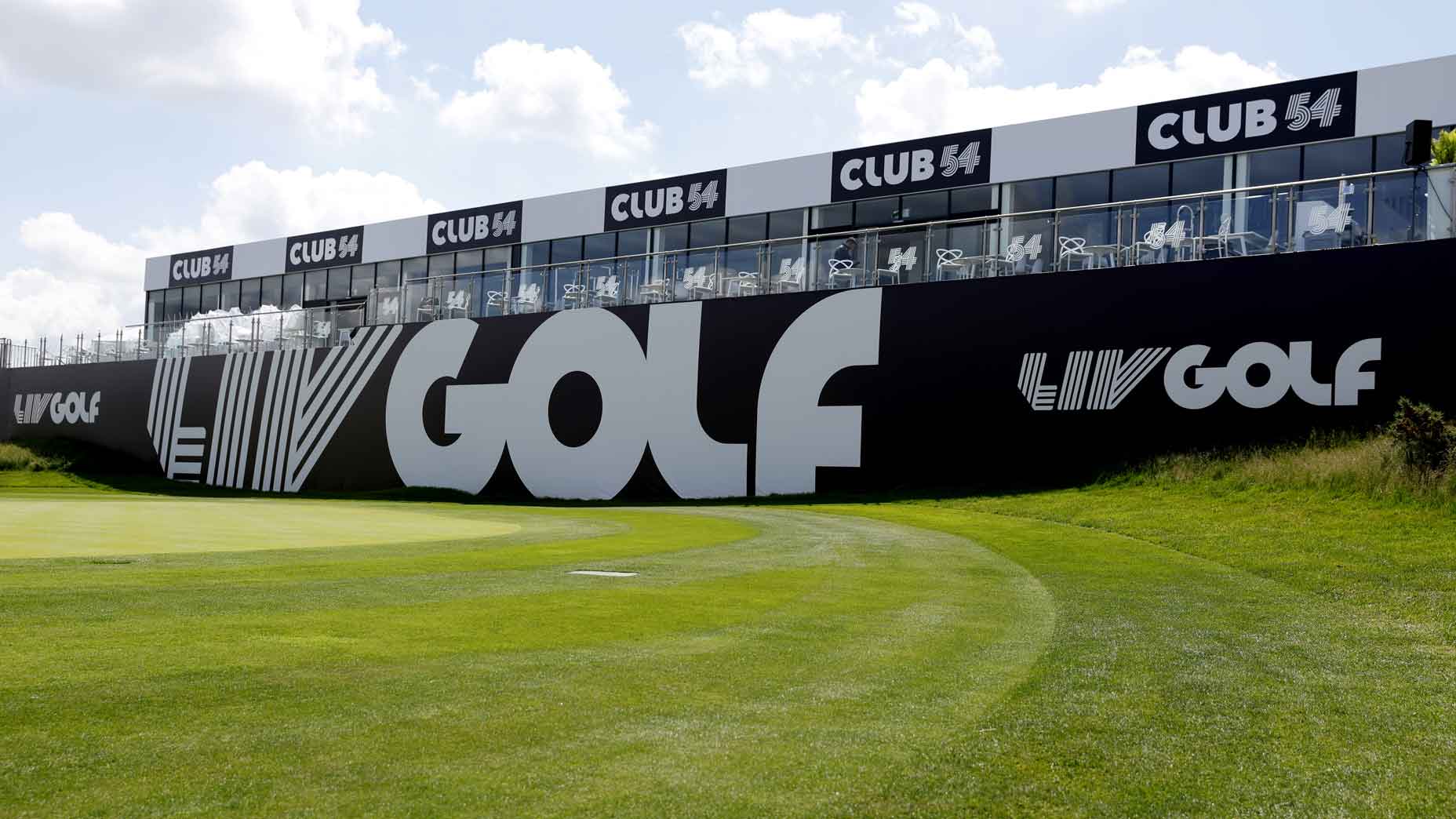 Why is it called LIV?

It is a reference to the Roman numeral for 54, the score if each hole in par-72 is birdied, and the number of holes to be played in LIV events. The first LIV Golf Invitational Series event started on June 9, 2022 at the Centurion Club in London, England.

The Premier Golf League has been in talks with Saudi investors about a financial partnership, but Golf Saudi (part of the Public Investment Fund) has instead funded a start-up with its own plan to set up a global professional league in 2020. often referred to as the “Super Golf League”. This organization was officially launched as LIV Golf Investments in October 2021, with former professional golfer Greg Norman appointed as CEO.

LIV Golf has often been compared to the golf equivalent of the dormant football competition in the European Super League.

The following players have registered with LIV Golf as of June 2022.