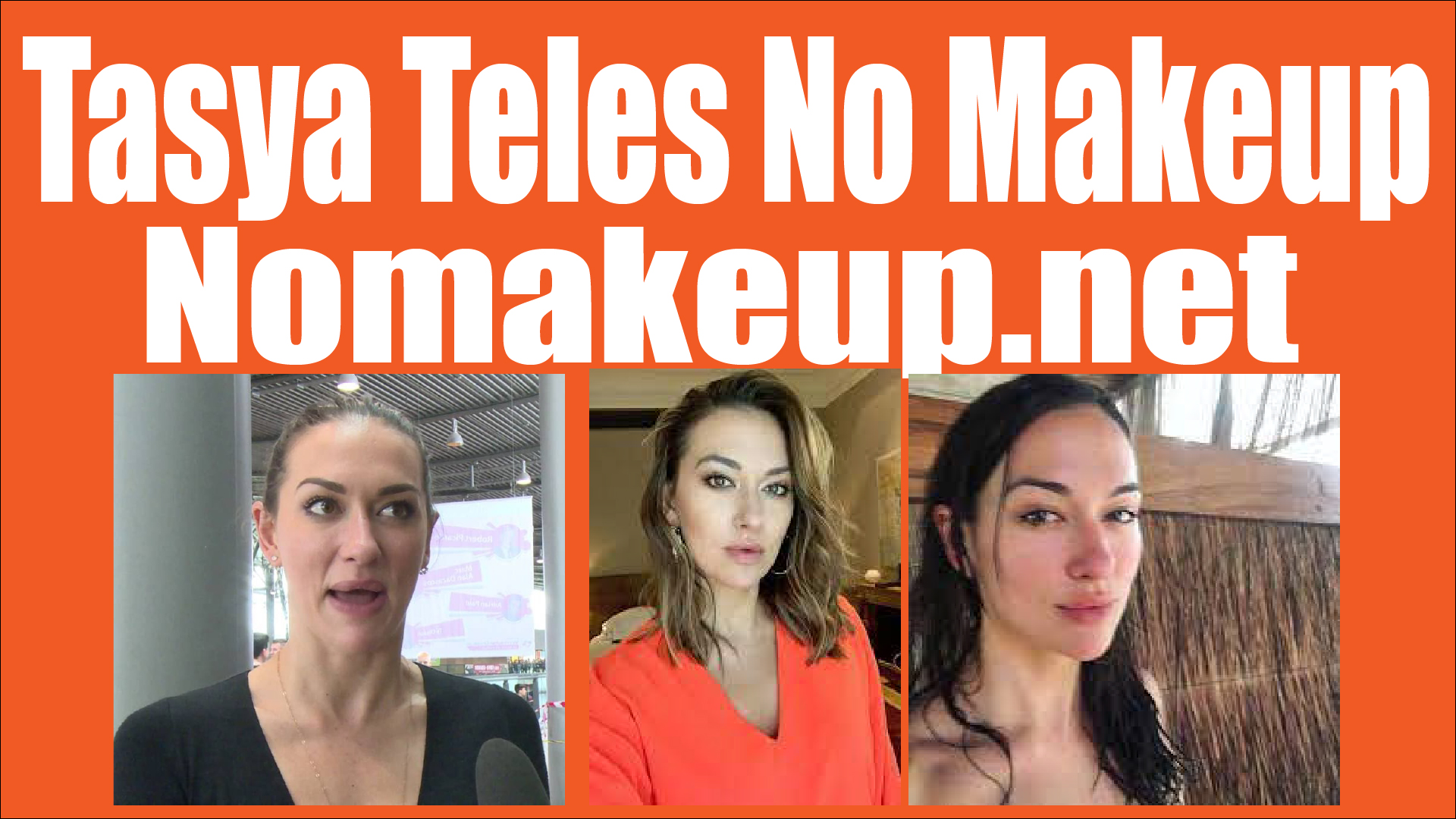 Tasya Teles is a Canadian actress and really beatiful woman even no makeup, no plastic, no surgery and without makeup. Tasya Teles, who played the character Echo in the 100, was one of the main cast members of the series.

Echo, one of the controversial characters in the series, shot Ilian in the neck with an arrow towards the end of the season, so Octavia had to give him a merciful death. The player’s character will thus appear more than in the fifth season. 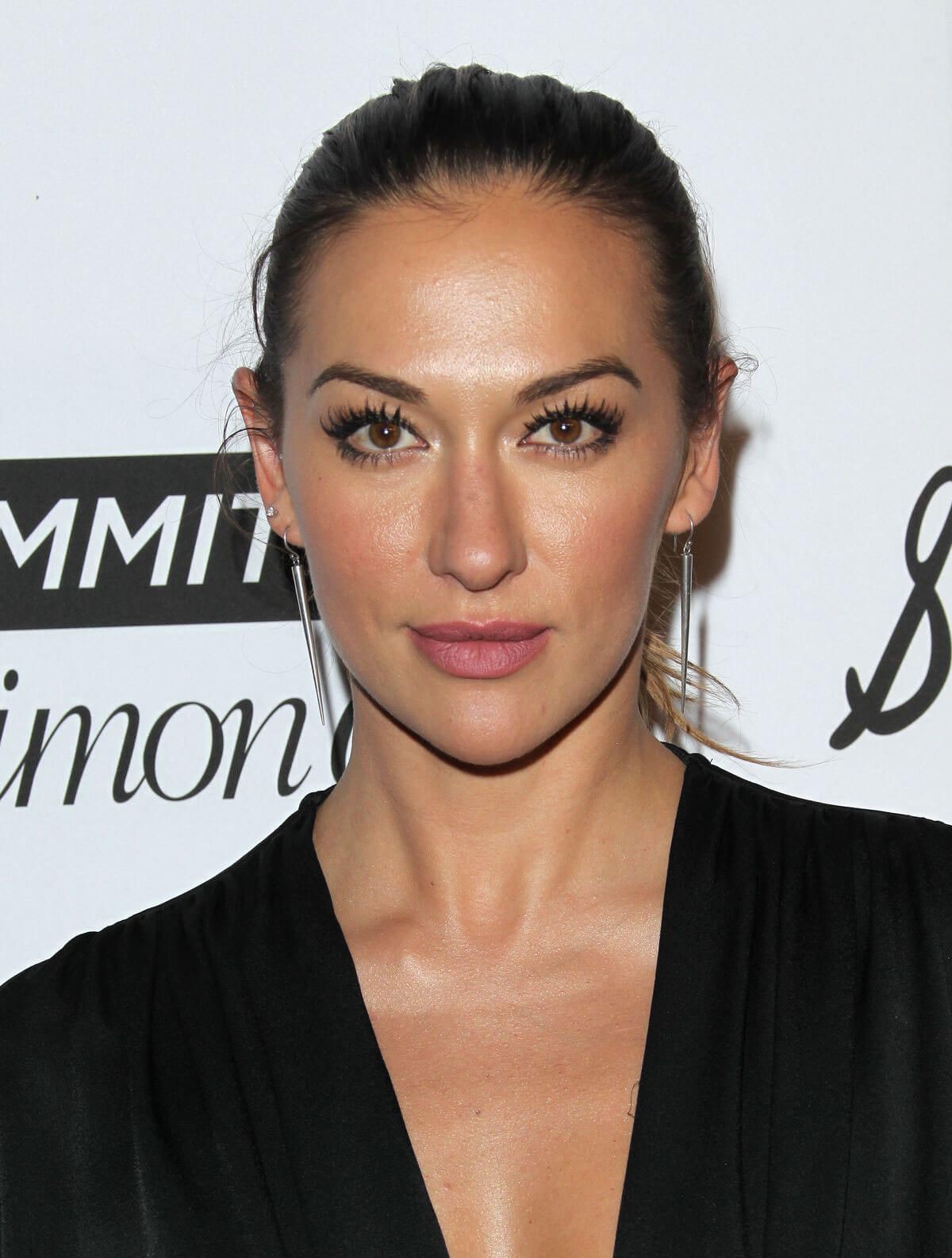 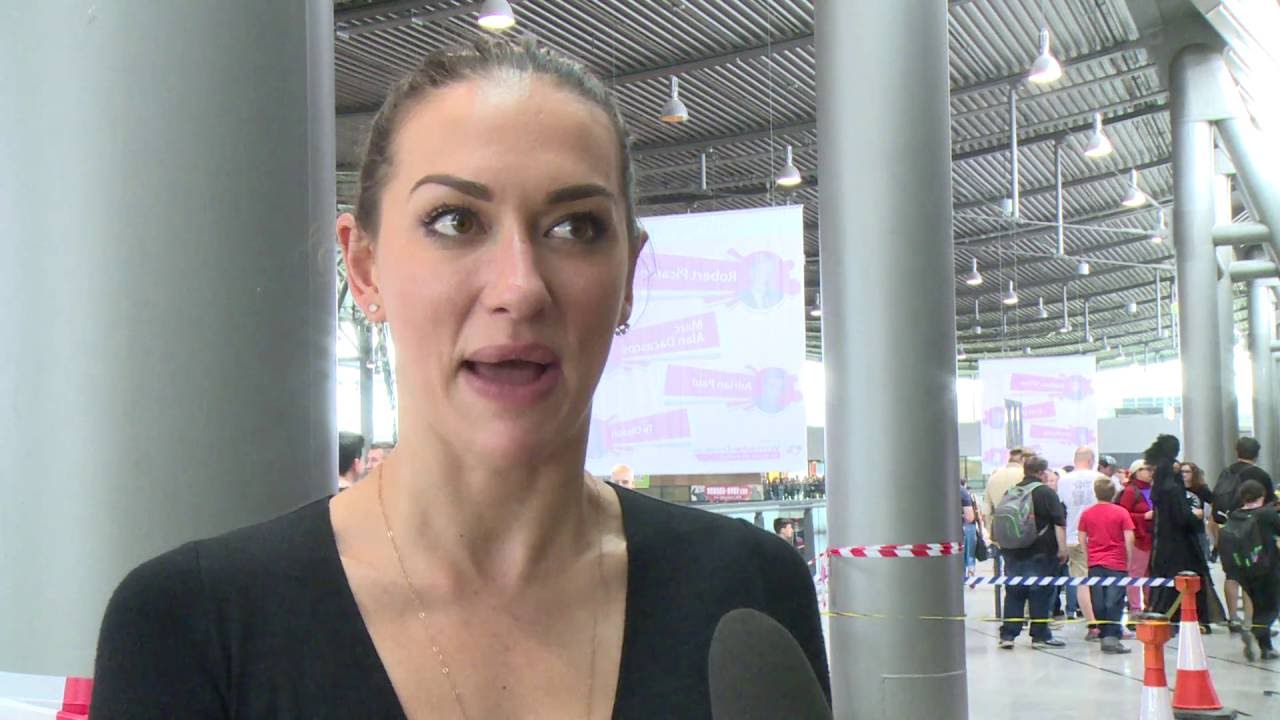