Britney Spears has married her longtime partner Sam Asghari at a Southern California ceremony that came months after the pop superstar won her freedom from a court conservatorship. Asghari’s representative Brandon Cohen confirmed the couple’s nuptials. He said: “I am very ecstatic this day has come, and they are married. I know he wanted this … Read more 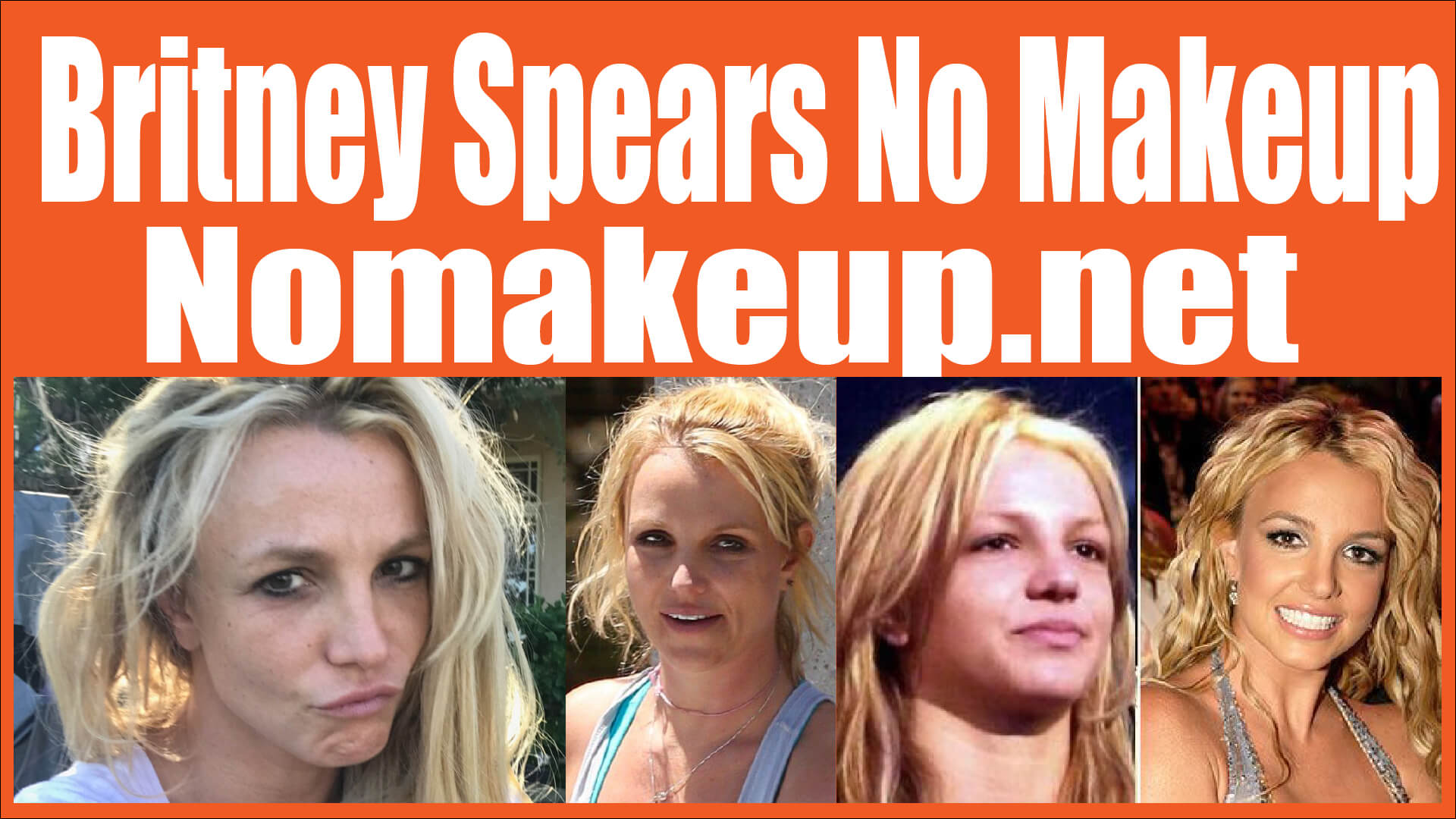