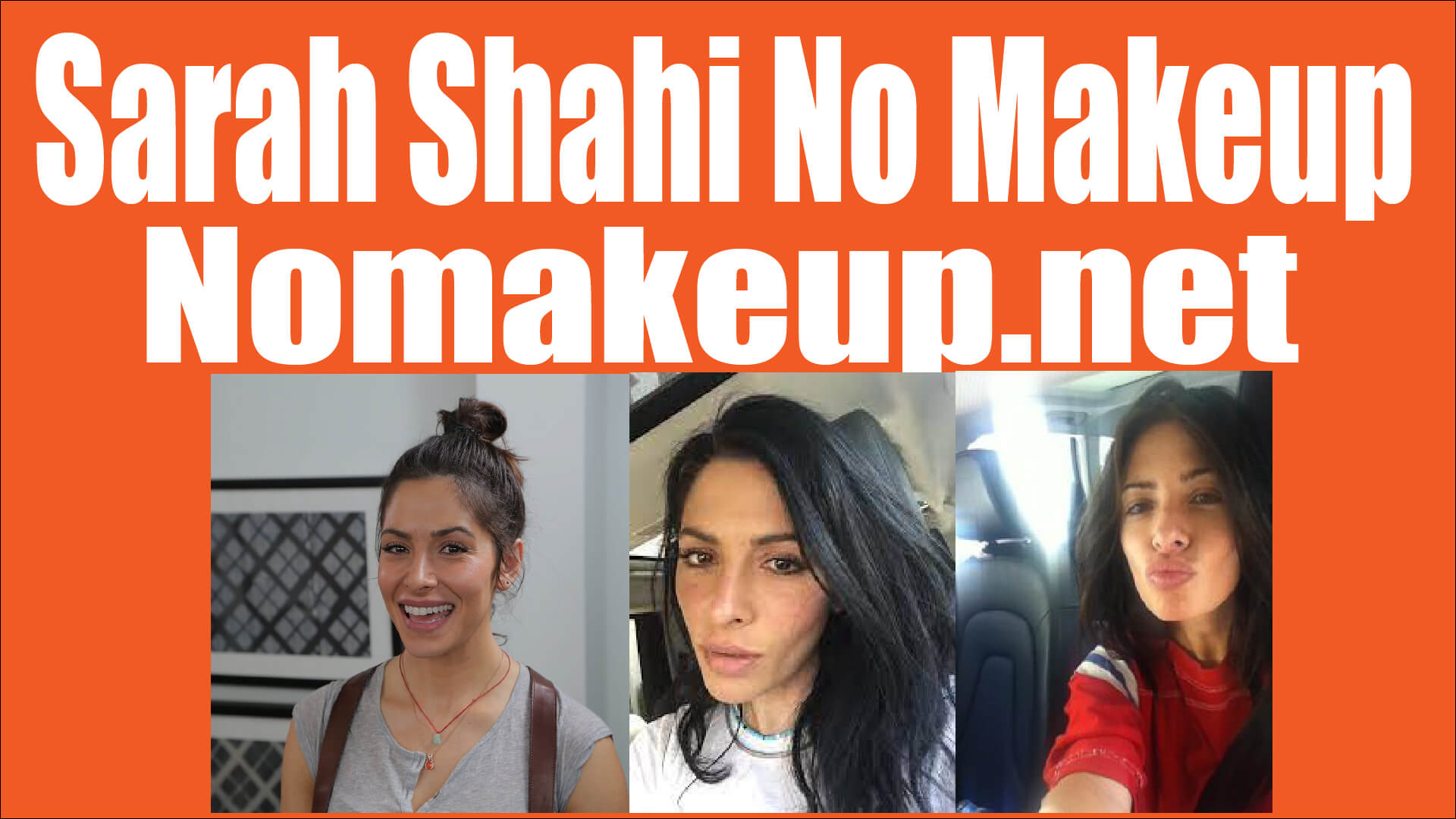 Aahoo (meaning” gazelle ” in Persian) Jahansouz Shahi was born in January 1980 in Euless, Texas, United States, to an Iranian father and a Spanish mother. His great-great-grandfather was King Fat’h-Ali Shah Qajar of Iran.

As a teenager, she was Miss Fort Worth, Texas, and after studying opera at Dallas’ Southern Methodist University, she joined the Dallas Cowboys cheerleaders from 1999-2000, making the cover of their calendar in 2000.

That same year she debuted on camera, as an extra in the film “Dr. T and Women”. It was then that director Robert Altman encouraged her to move to Hollywood and try her luck in film.

Soon after, she landed the roles of Jenny in” Alias “and Sadia Shaw in”Dawson’s Creek”. Among her most remembered roles is Carmen de La Pica Morales, a Mexican-American DJ, in the ShowTime television series “The L Word”, which she played during the series ‘ second and third seasons. 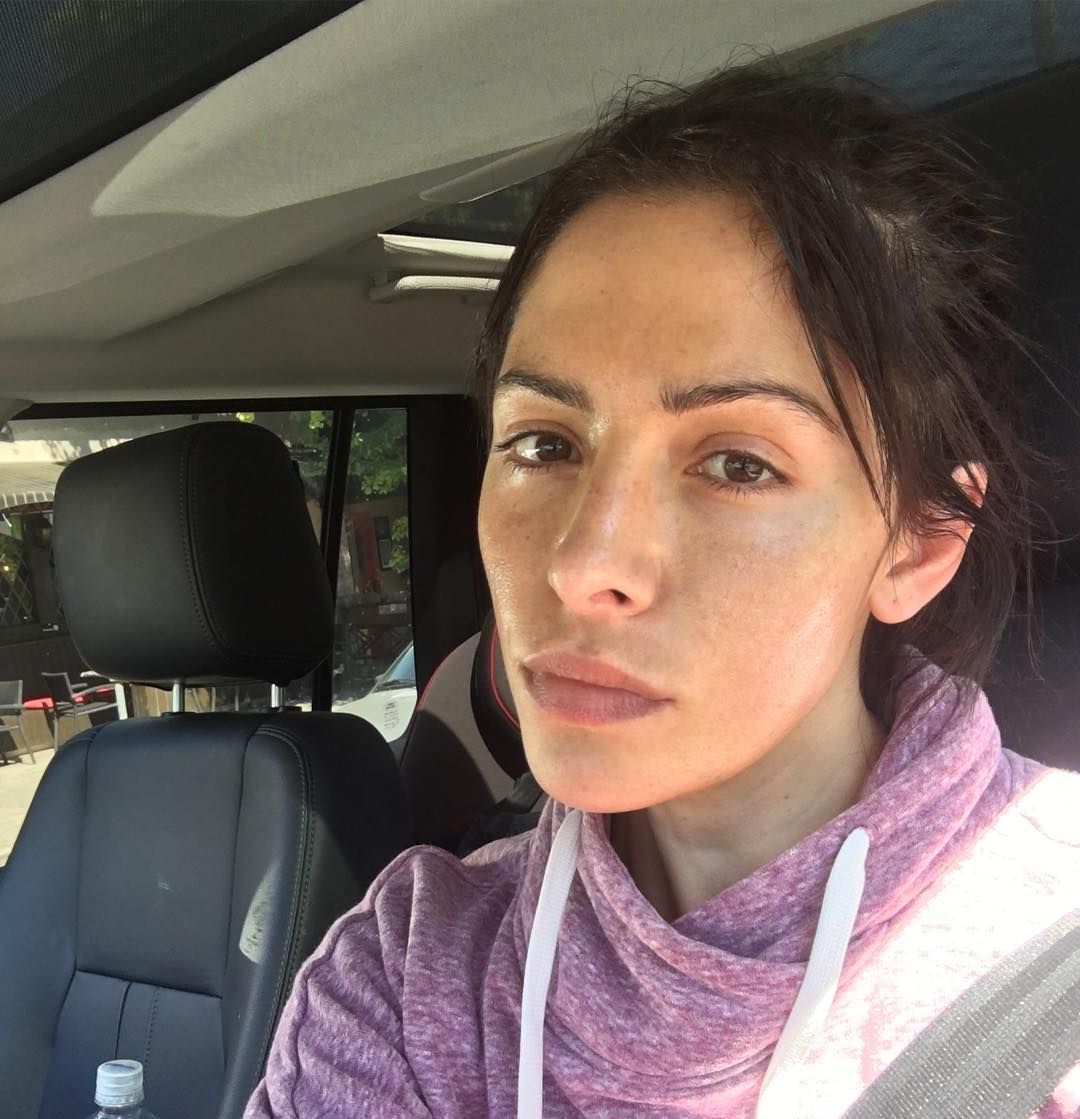 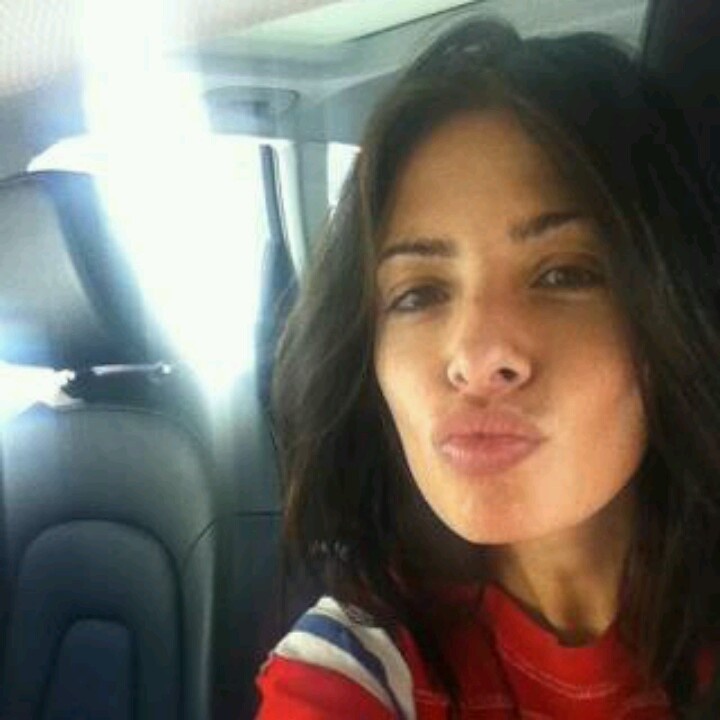 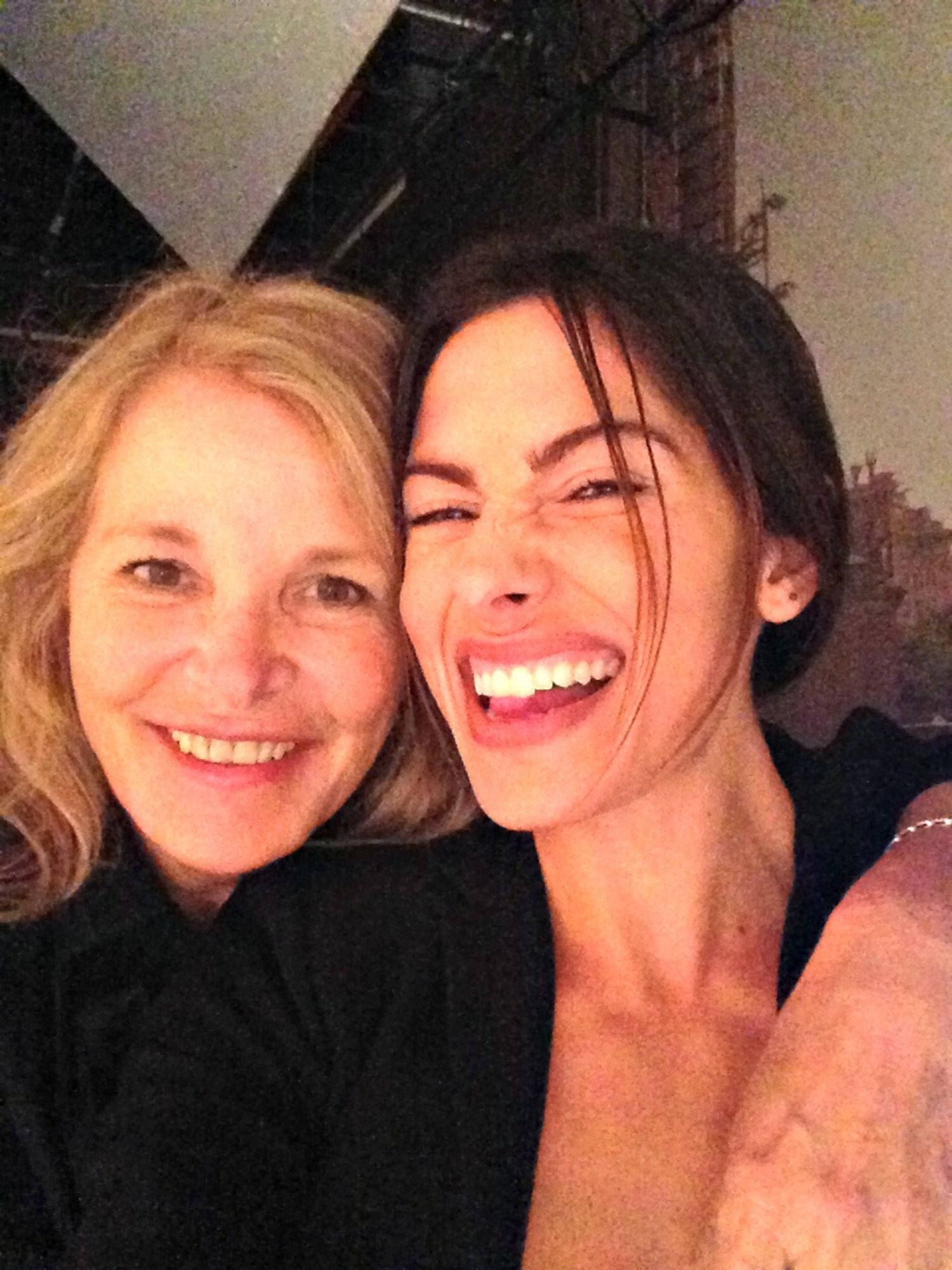 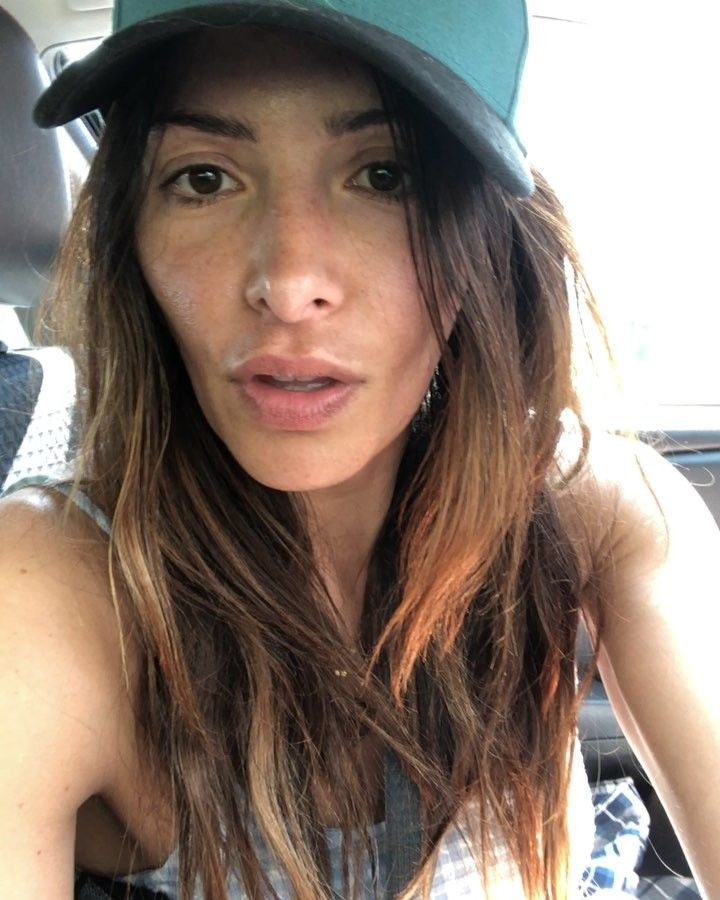 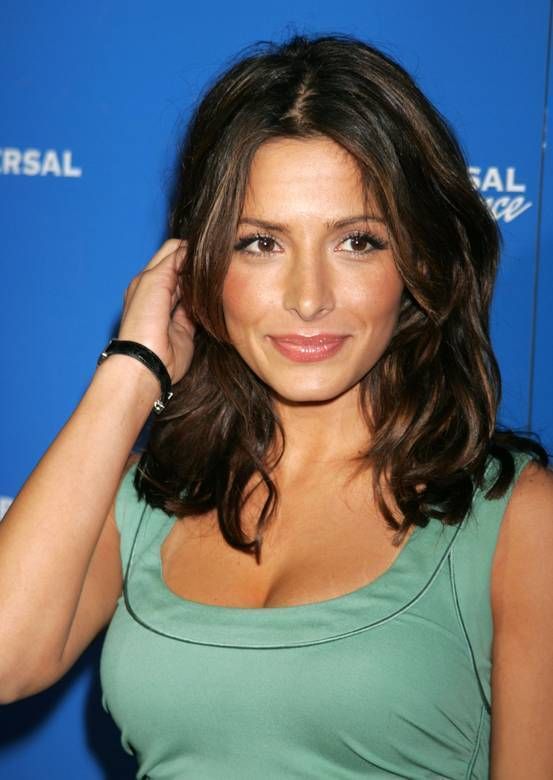