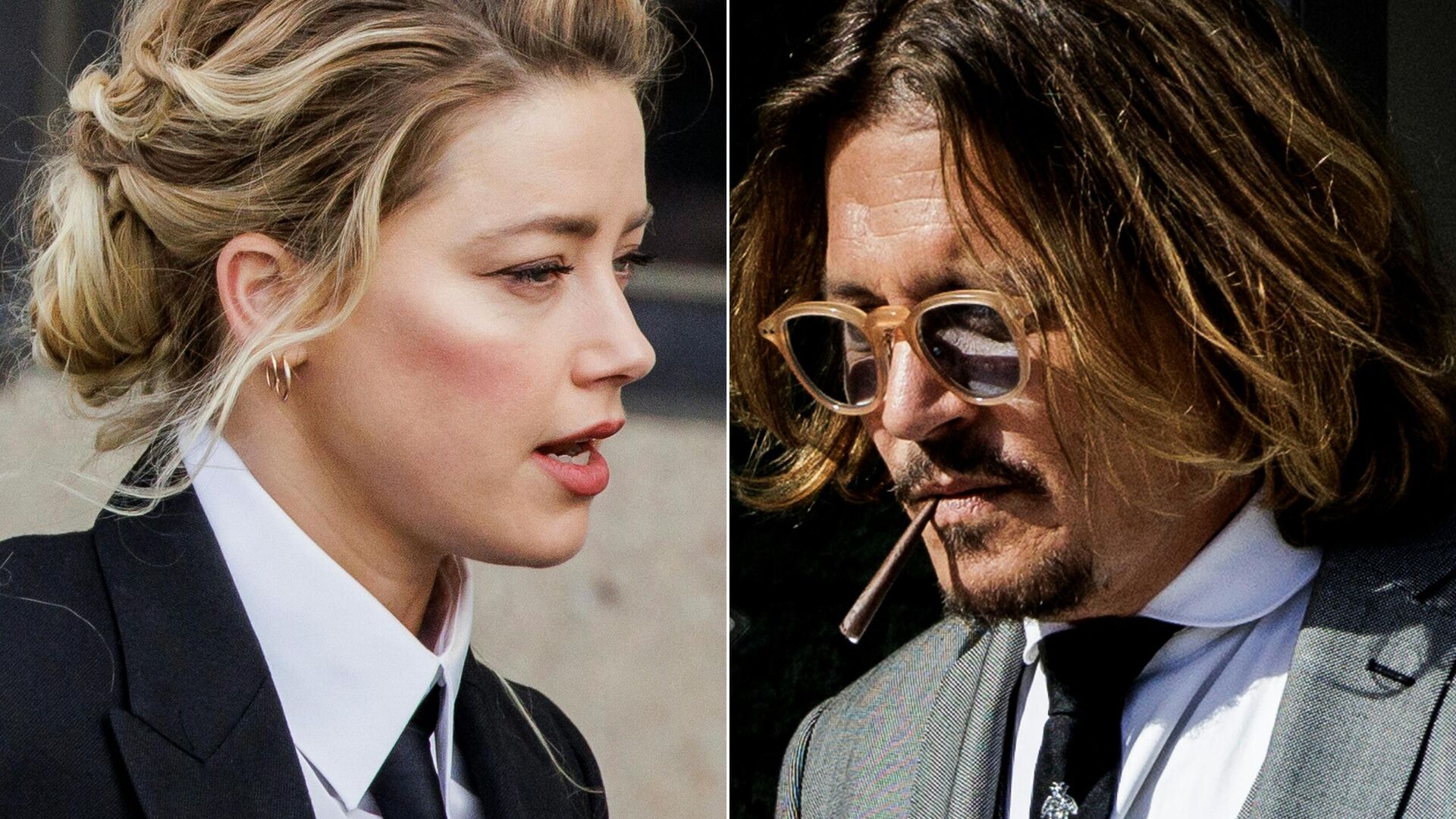 Johnny Depp, who won the ‘slander’ lawsuit against his ex-wife Amber Heard, who is an actress like himself, celebrated his victory by closing a restaurant in England. It was stated that the famous actor paid approximately 50 thousand pounds for the night he had fun with his group of 20 friends.

Johnny Depp (58) and Amber Heard (36), who started their love affair on the set of the movie “The Rum Diary” in 2011, ended their 15-month marriage in 2017. The jury announced its decision last week in the ‘harassment’ and ‘slander’ case of Depp and Heard, which the whole world followed as ‘a Hollywood movie’.

In the case in the US state of Virginia, at the end of the 14-hour decision-making process, the jury found the famous actor right and ruled that Amber Heard should pay 15 million dollars to his ex-wife.

Depp, who went to England after the lawsuit that the whole world talked about, celebrated his victory with his friends in an Indian restaurant in Birmingham.

The famous actor was accompanied by his musician friend Jeff Beck and about 20 other people. The group enjoyed a feast of Indian dishes specially prepared for them.

Johnny Depp’s party, which went to England to join Beck’s tour, started at 7:00 p.m. last Sunday. Depp took photos with the staff and their friends, who pledged confidentiality about his visit. Depp and his group were given the entire space, while the restaurant was closed to all other customers. It was stated that the team left the venue around midnight.

Mohammed Hussain, the restaurant’s director of operations, spoke to MailOnline. Hussain said, “Suddenly we got a call Sunday afternoon saying Johnny Depp wanted to have dinner with a group of people. At first I was surprised. I thought it was being teased. But then the security team came and checked the restaurant.” said.

Hussain said Depp was very smiling and happy. “He spent time talking and taking pictures with our friends and family. You would never have thought he was such a big star.” used the expressions.

Hussain said the chefs at the restaurant prepared shish kebabs, chicken tikka and tandoori shrimps as starters for Depp and the group. The main course consisted of butter chicken, paneer tikka masala, lamb karahi and king prawn bhuna. All meals were accompanied by rice and salad. Depp, who does not prefer traditional Indian sweets, finished his meal with panna cotta and cheesecake. It is stated that Depp paid about 50 thousand pounds for that night.

ABOUT THE RESULTING CASE

Depp sued for statements Heard used in an article he wrote about himself. The famous actor claimed that his acting career was in danger because of this article.

In this article, Heard described himself as “a social figure representing victims of domestic violence”.

Although Depp was not mentioned in the 2018 article, he claimed that he had lost his reputation after this article and asked for $ 50 million from his ex-wife.

Heard, on the other hand, filed a counterclaim claiming that he was the main victim, demanding $100 million in damages.

The case was held in the state of Virginia, where two offices of the Washington Post newspaper, in which the article was published, are located.