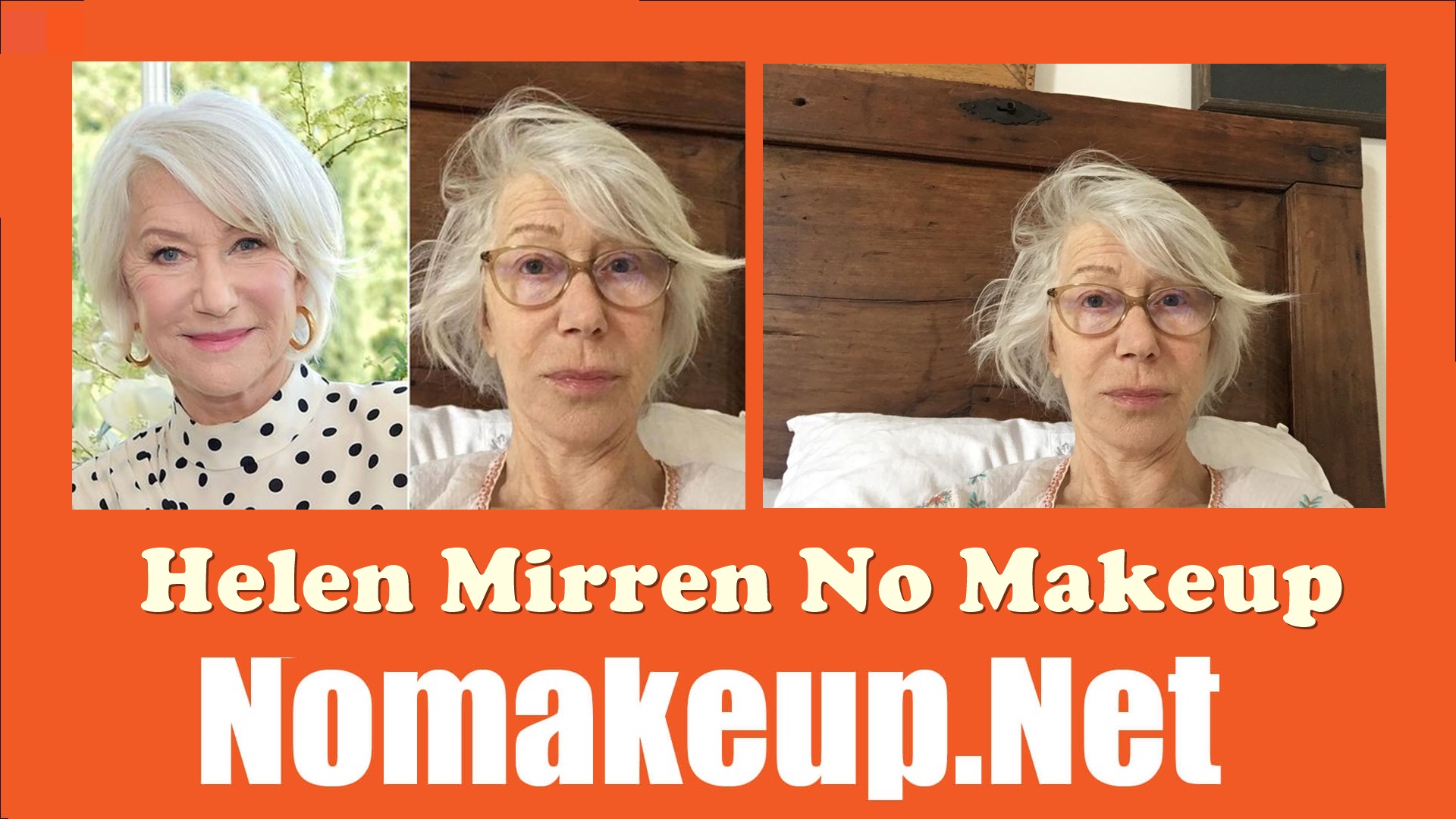 Helen Mirren was born on 26 July 1945 at Queen Charlotte’s Hospital in West London. Her father of Russian descent is Vasiliy Petrovich Mironov, and mother of English descent is Kathleen Alexandrina Eva Matilda. Mirren is the second of three children in the family. He has an older sister, Katherine, who is two years older than him, and a younger brother, Peter Basil, who is named after his grandfather.

Mirren’s paternal grandfather, Pyotr Vassilievich Mironov, was a Russian nobleman, Tsarist colonel and diplomat. One of his great-grandfathers, Russian marshal Mikhail Kamenski, is one of the heroes of the Napoleonic Wars.

Helen Mirren auditioned for the National Youth Theater when she was just 18 years old and was accepted. At the age of 20, she gave life to the character of “Cleopatra” in the NYT production “Antony and Cleopatra” played at the Old Vic Theatre. Later, Helen Mirren started working for the Royal Shakespeare Company. She played the characters “Diana” in “All’s Well That Ends Well” in 1967, “Cressida” in “Troilus and Cressida” in 1968 and “Phebe” in “As You Like It”. She played the leading role in the play “The Two Gentlemen of Verona” in 1970, “Tatiana” in the play “Enemies” and in the play “Miss Julie” in 1971. “State Games”, “Queen”, “Calendar Girls”, “Teacher”, “Special Interest”, “2010”, “Oh Lucky Man!” and has acted in many more movies.

Helen Mirren most recently played the character of “Magdalene Shaw” in the movie “Fast and the Furious: Hobbs and Shaw”. 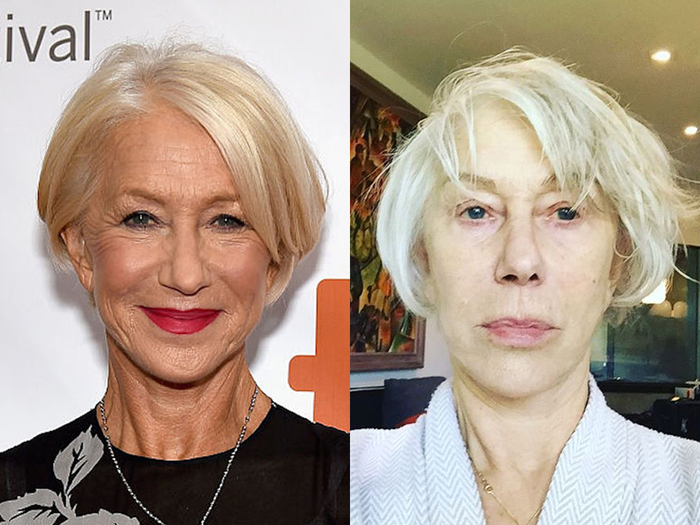 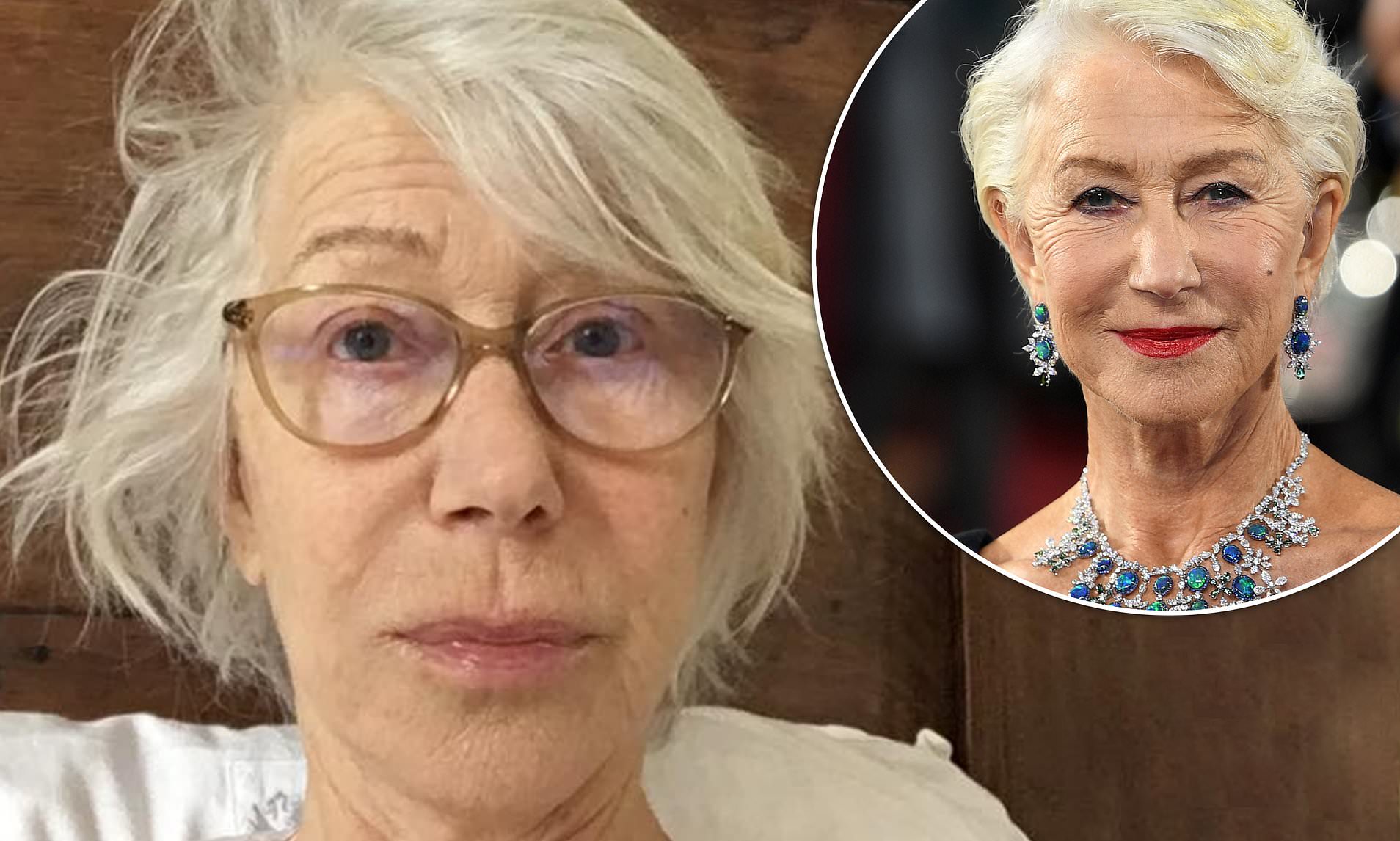