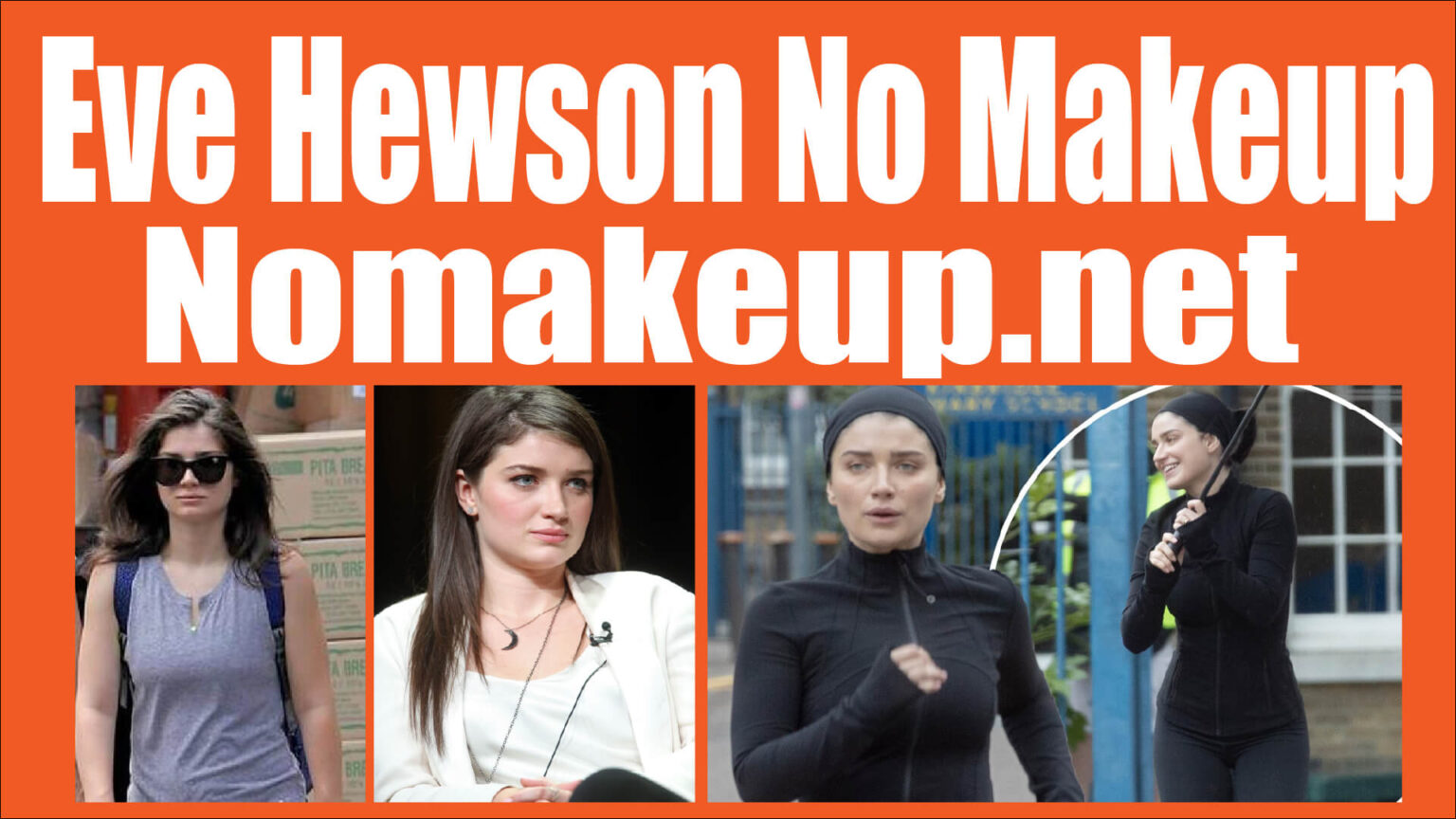 Eve Hewson is a Irish actress and really beatiful woman even no makeup, no plastic, no surgery, without makeup. Eve Hewson is the second daughter of activist Ali Hewson and singer Bono. She was born in Dublin. 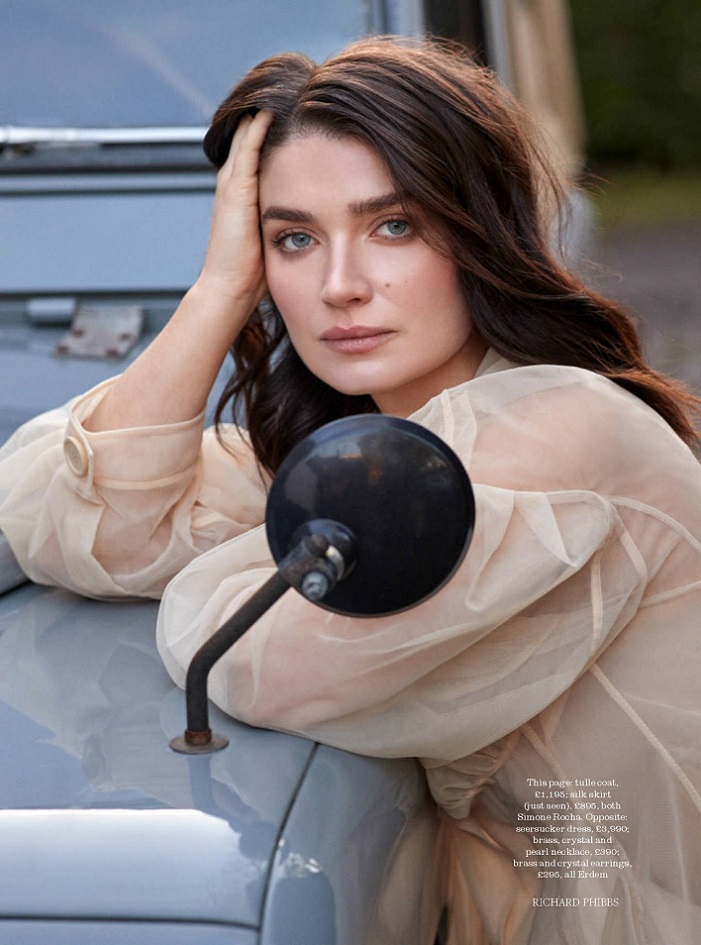