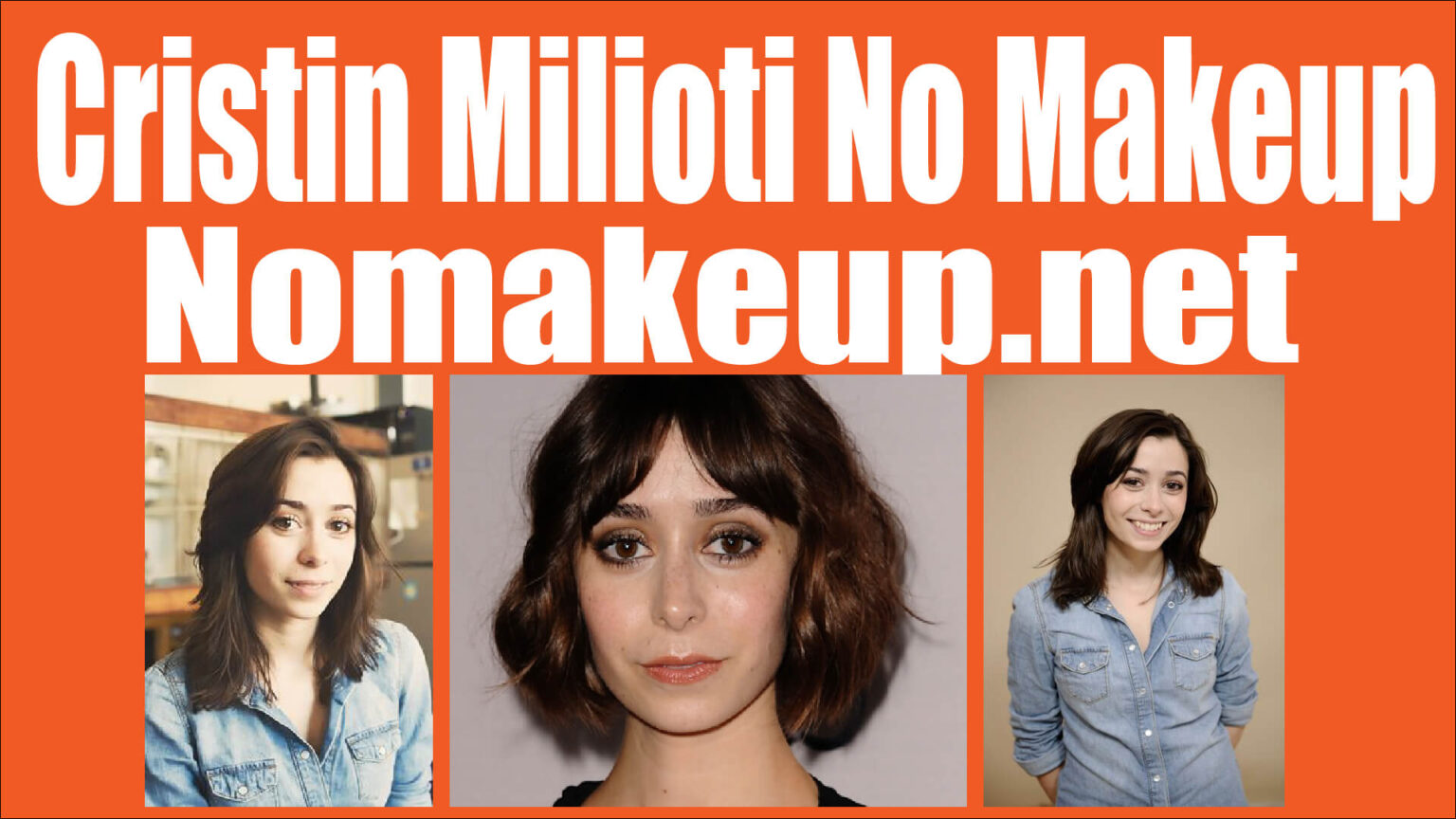 She is best known for playing the lead role of Mother from 2005 to 2014 in the Cristin Milioti situation comedy How I Met Your Mother. Cristin Milioti worked on Broadway theatre products That Face, Stunning and the Tony Award-winning musical Once. 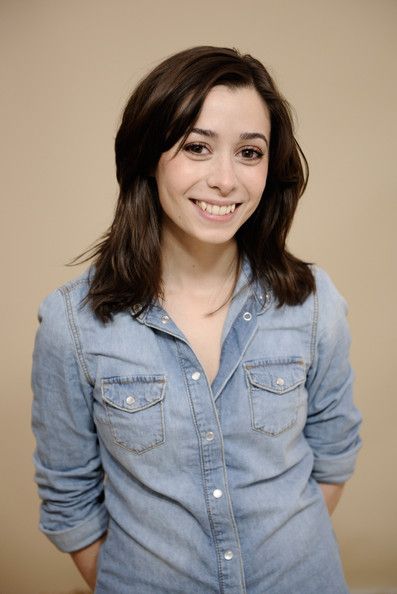 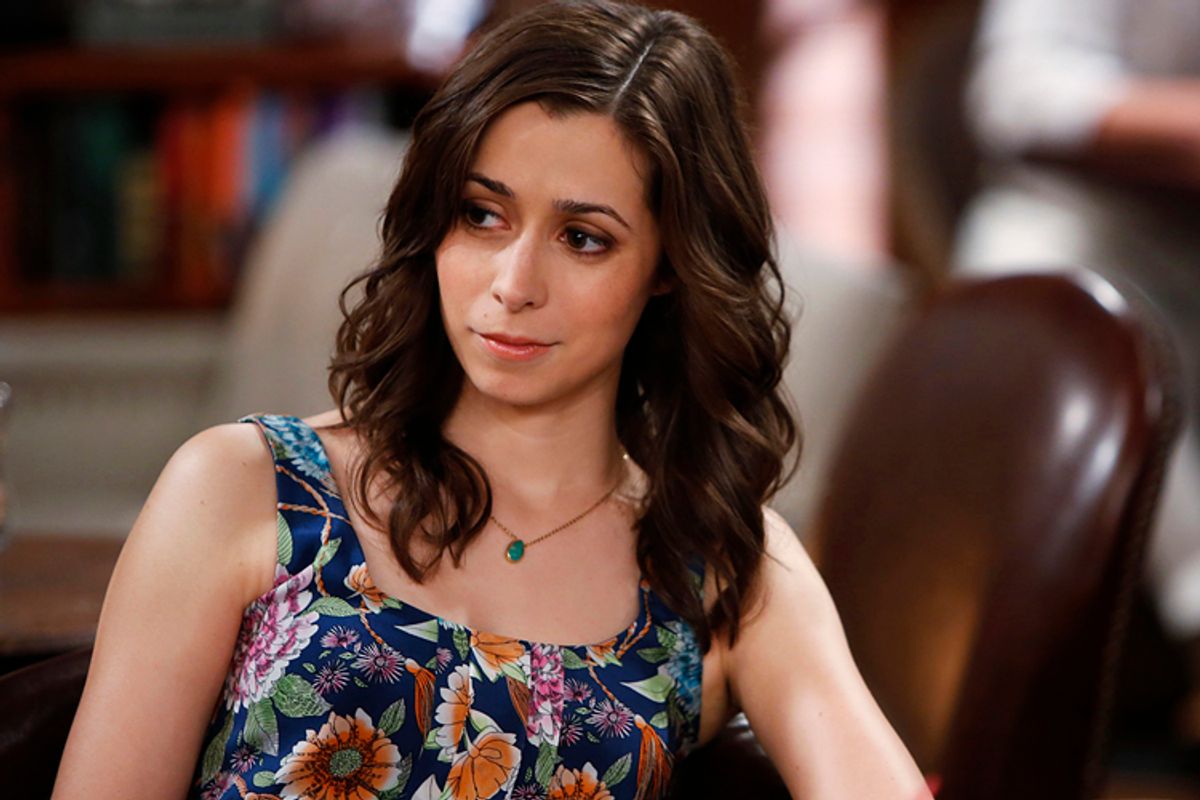