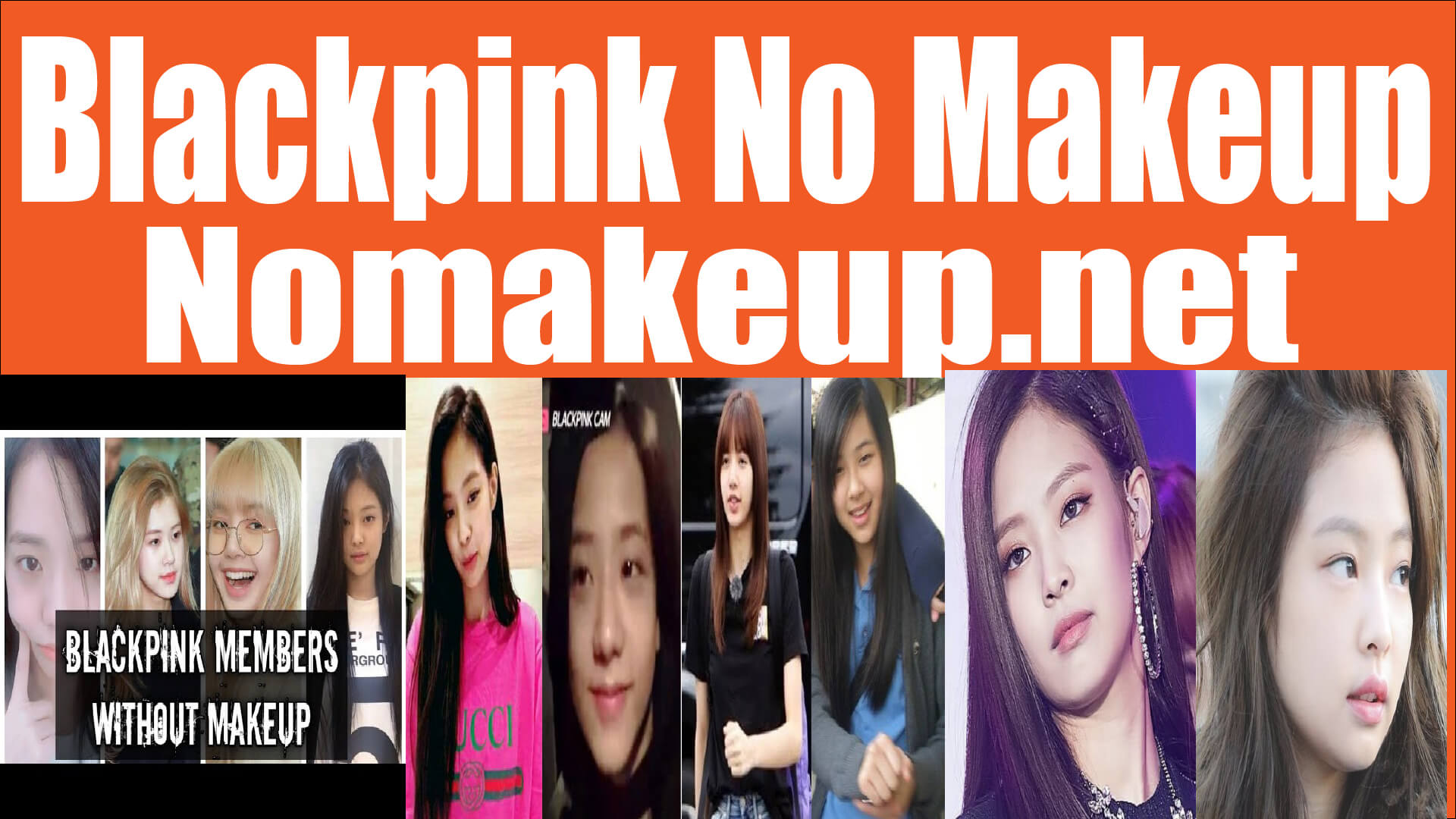 On June 1, 2016, YG Entertainment began introducing members of the new girl group, which will soon be released. He first announced Jennie, who has duets with YG artists. 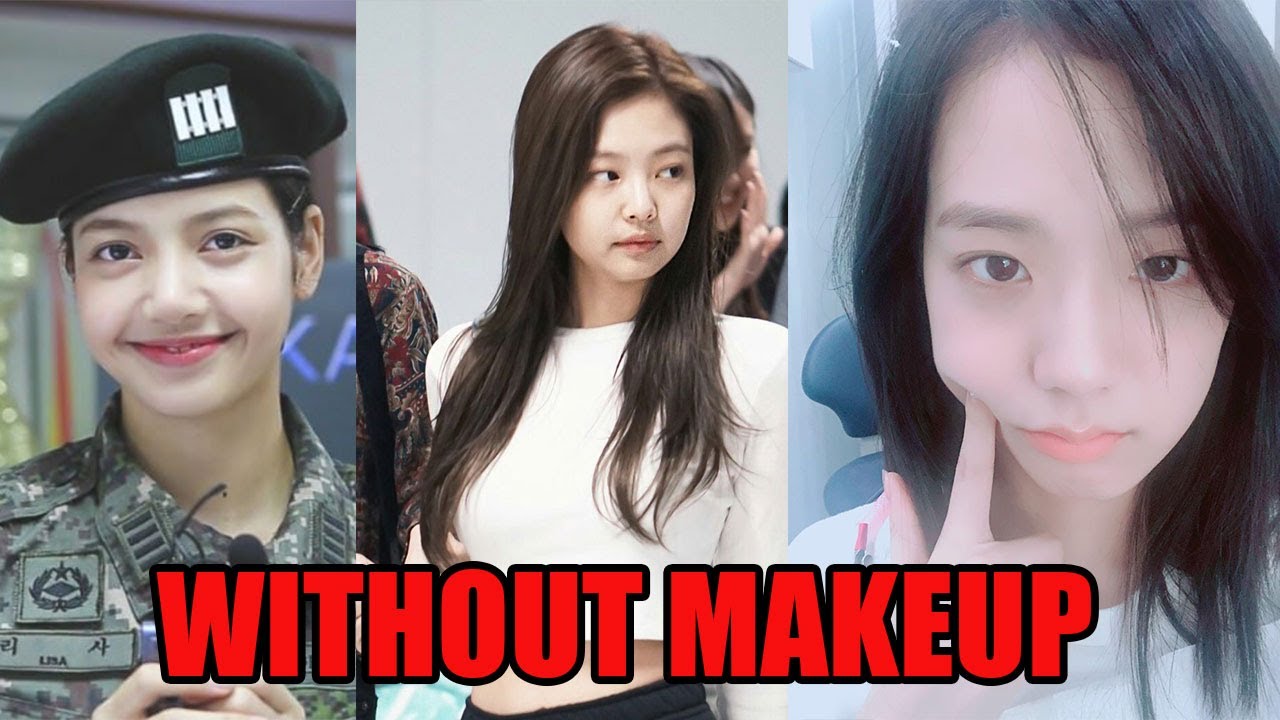 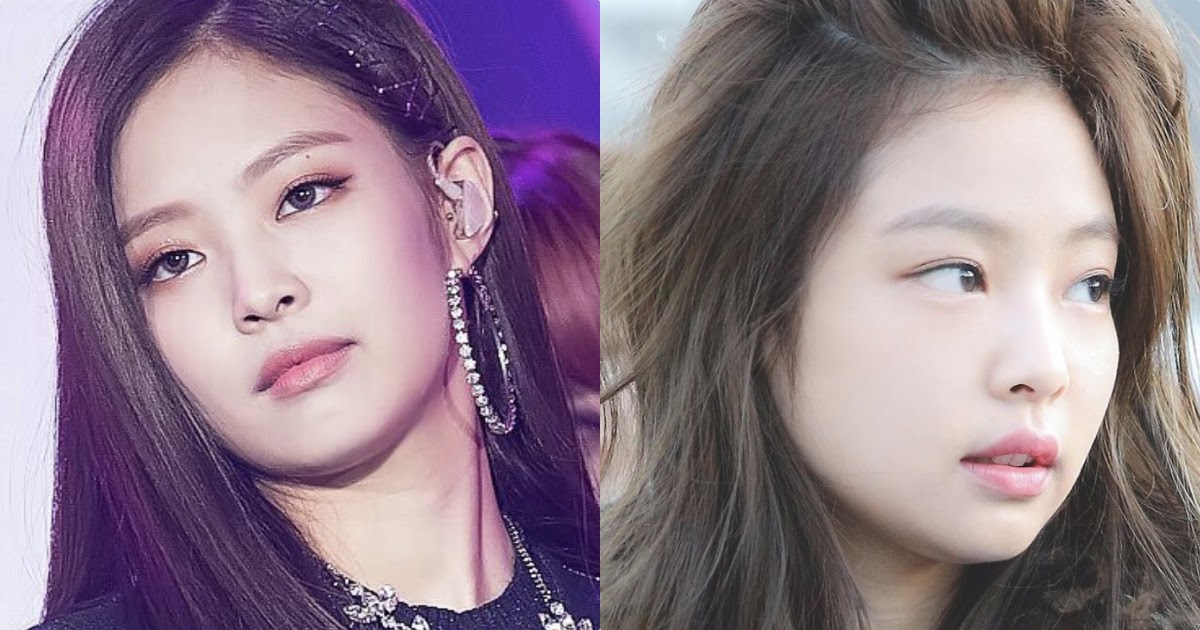 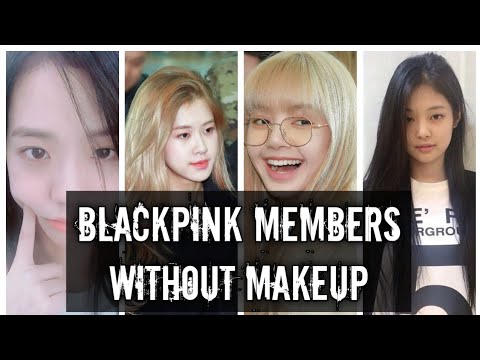 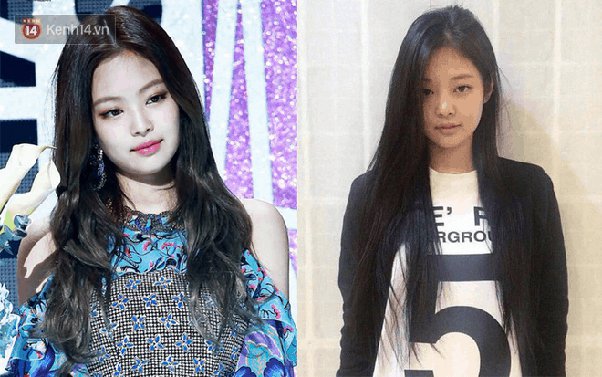