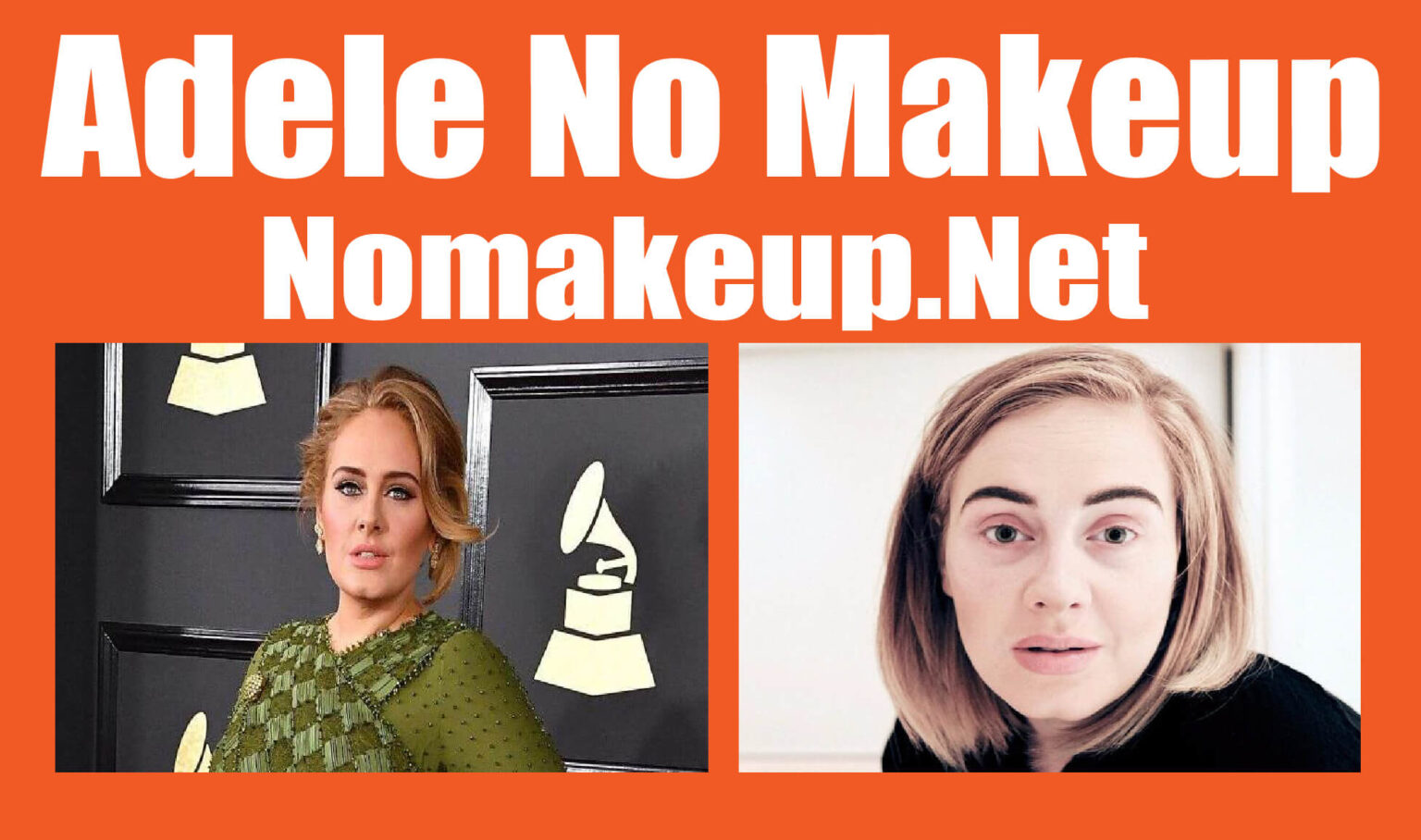 Who is Adele? Adele is an English singer-songwriter and musician born on 5 May 1988 in Tottenham, London, England. Her full name is Adele Laurie Blue Adkins. Although he was born and raised in England, he said in an interview that his family was a mixture of Turkish, Spanish and English. His father left home when he was only two years old. Adele has grown obsessively attached and involved in music since an early age. 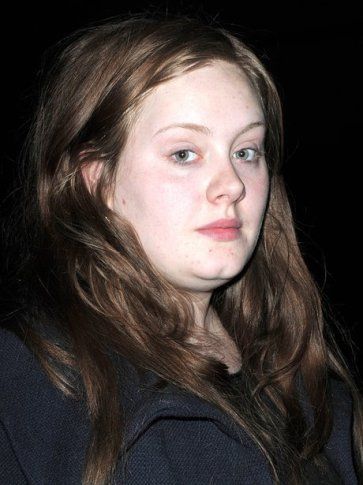 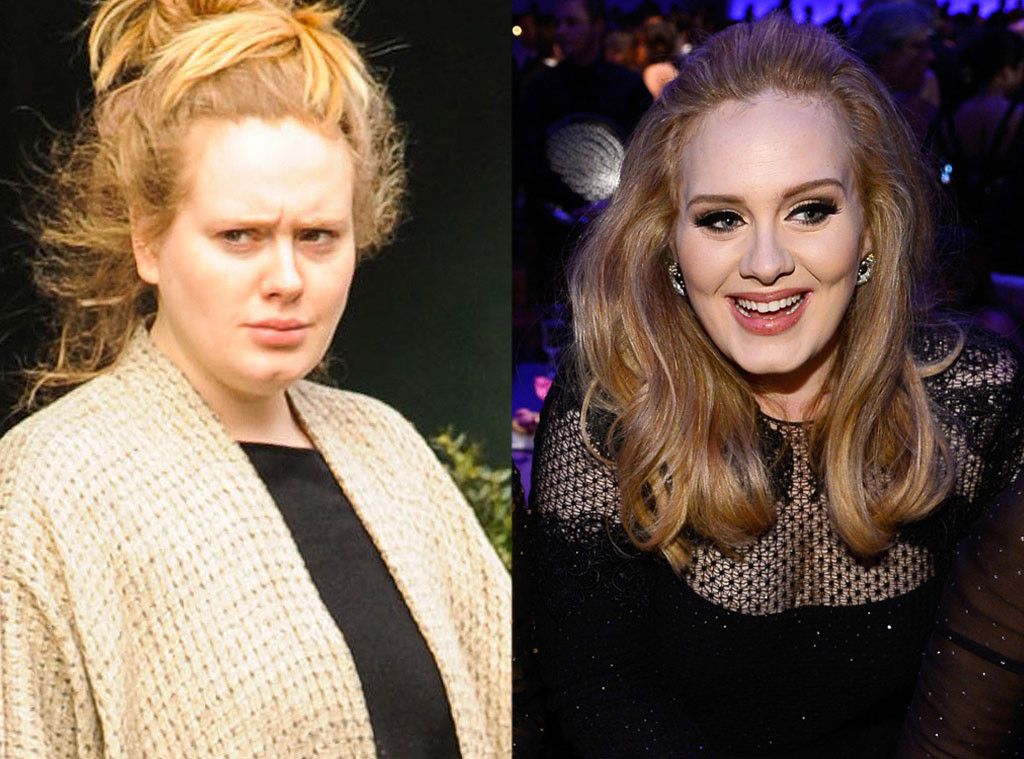 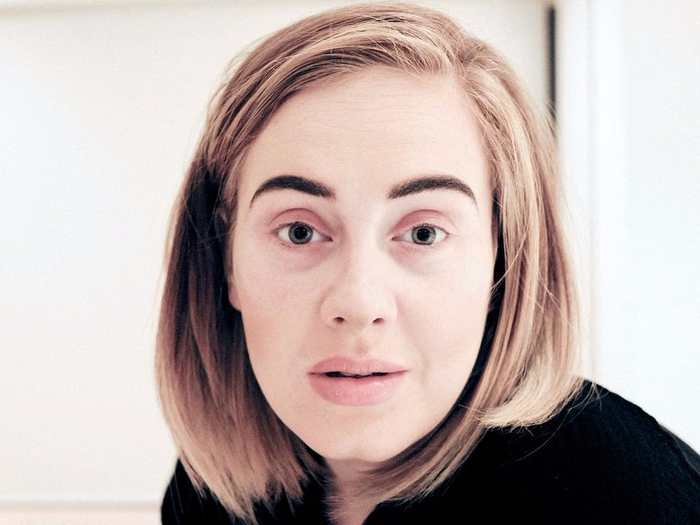